It began innocently enough.  I saw Erin Prais-Hintz’s post offering up a challenge involving her stunning “Toast of the Town Necklace” she had created for Michael’s.  I’m borrowing her picture to show you – isn’t it beautiful! 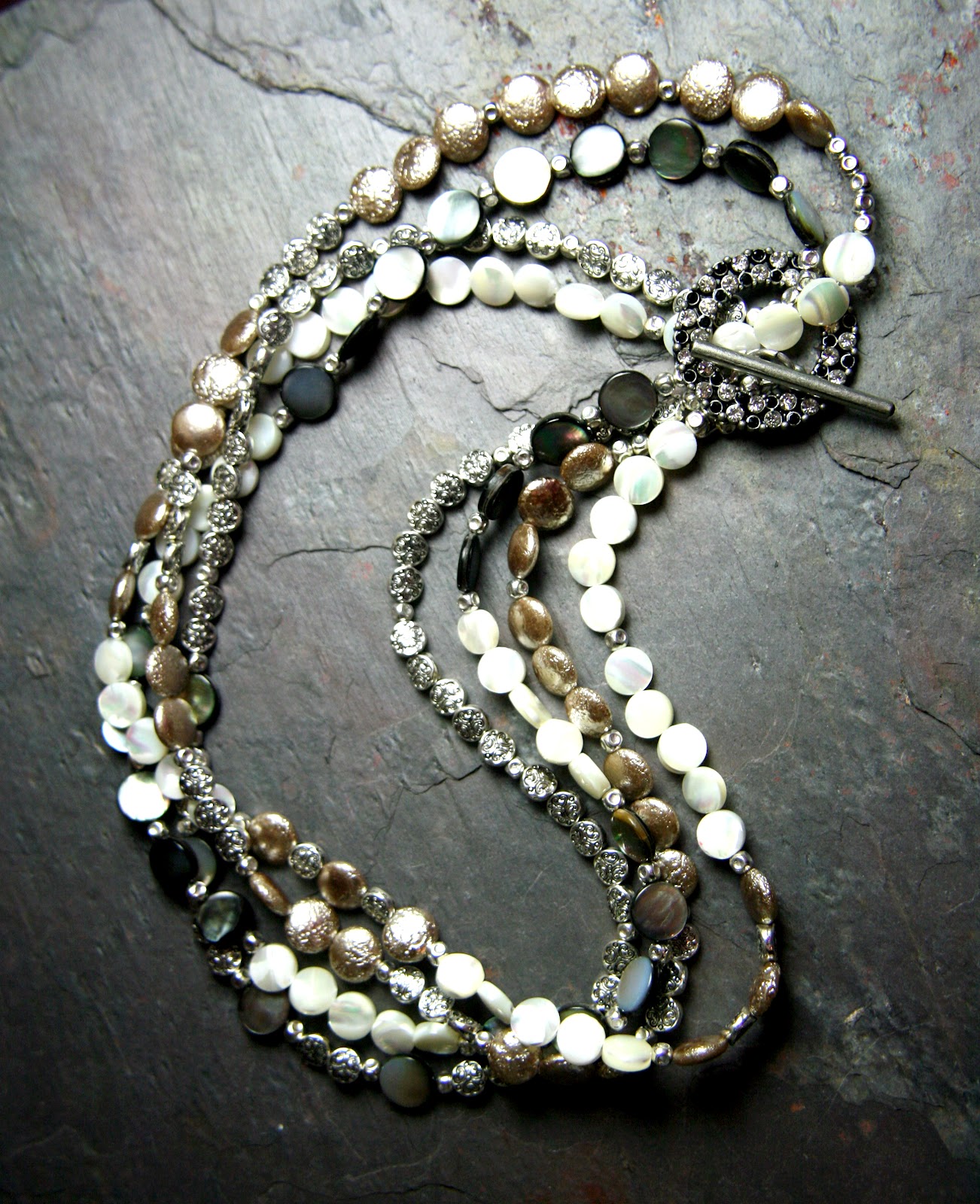 Her latest challenge shows three different colourways, each up for grabs, and my first thought was “hey I have those blue ceramic coins!” See I just had to join in.  You can join in too, if you comment on the post – her post – today.

Then I saw Shannon Chomanczuk’s Finally Friday post featuring a primarily blue palette for reveal also on November 2nd.  It sure felt like a blue version would be the way to go.  This is “crashing blues” from Design Seeds

I set about collecting blues and decided that a quick trip to Michael’s was in order.  It was 50% off beads this week… 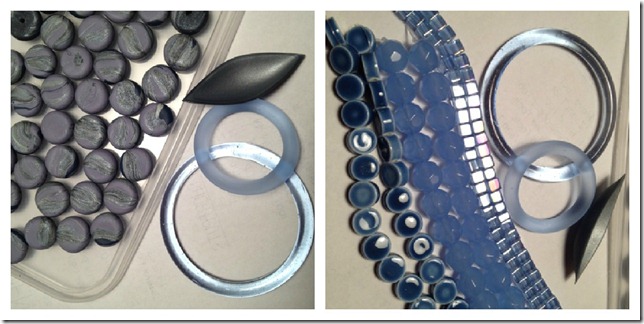 Bear with me on the iphone pics, I just had to share tonight. On the left are some polymer coins I made a few months ago and a couple of glass rings (from Michael’s too) that I’ve had for years and a die formed two-tone polymer shell starting point that I had in mind as a toggle bar. On the right are some of the blues I had on hand, destined to be part of the bracelets I have planned for 7000 bracelets.

So off to Michael’s I went, coupon in my pocket, and polymer coins in hand to pick out some more bits. Here’s what I came home with

Hmm, sorry if there was some natural light you would see that is a whole mass of green beads, not blue at all.  You know what’s better than 50% off beads?  Still great 80% clearance beads, it’s not like they go bad! Now dear American friends, you get a much better price on beads than we do, it depresses me to see the difference. But still, a good deal all the same. On the left we have the mass of pale green shell beads (they say “Aqua” but they lie) and one stand of Pyrite ovals.  In the center I’m auditioning some other glass rings I had.  Lastly, on the right I couldn’t say no to the jade and ceramic rondelles.

This is the point were I decide it’s time to hurry up and leave so I don’t spend more. Which I do.  While making stops at the thrift store and Homesense for show display type items I realize I left Michael’s without what I meant to buy with my coupon!  This is the trap. They always keep me coming back.

That’s my story. Oh wait, no that’s not it, I almost forgot.  When I got home and walked over to the mailbox to pick up the mail I had left Friday since it was raining,  I found this 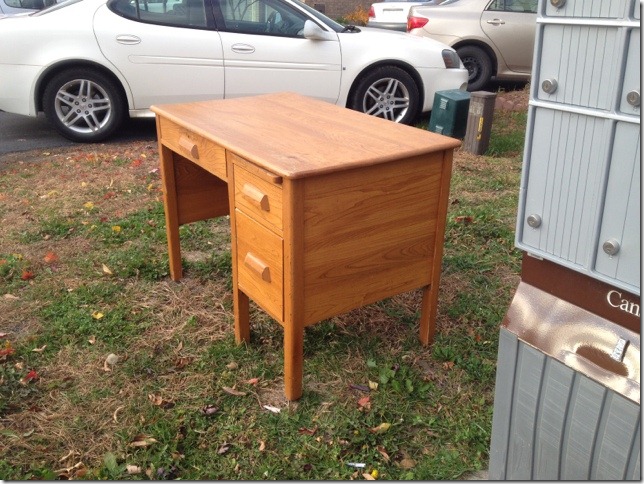 I tried not to get my heart set on it since I was pretty sure my sweet hubby was not going to be keen on picking this up for me. (I would totally help but someone has to stay with Averleigh).  I showed him the picture, he claims there was a “guilt trip” and it’s now in my garage.  Thanks babe.  I’m also not allowed to ask him to carry anything heavy in such a scenario for the rest of the year.  Fair deal I say.
Posted by A Polymer Penchant at 22:13