Focus on life–week 1–the minimalist photograph

Welcome 2014!  I hope everyone had a great time saying goodbye to the year that was, and hello to a fresh 2014.  I’m excited to be embarking on a second year of Sally Russick’s Focus on Life series, as always, you can find out more at the Studio Sublime.  This time around we have a monthly theme, for January:

“minimalism: there are many definitions of minimalism but the most prevalent is bare mininum”

This week, the minimalist photograph, a single subject. 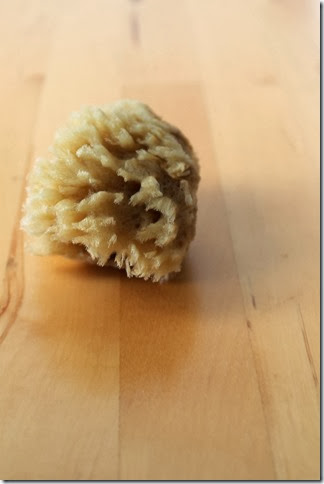 I had some others on various backgrounds, but I like how the colour and contrast are minimal here.  This is a hint at what is to come for me in 2014.  In addition to Focus on Life, I’m taking part in two year long online courses and a six month project that will get some extra focus this week.  So 2014 isn’t feeling too minimal with these things in place on the first day of the year.  I’ve got lots of time to tell you all about it and share another day.  I think I have also settled on a word for 2014, I’m trying it on at the moment.

Posted by A Polymer Penchant at 09:54