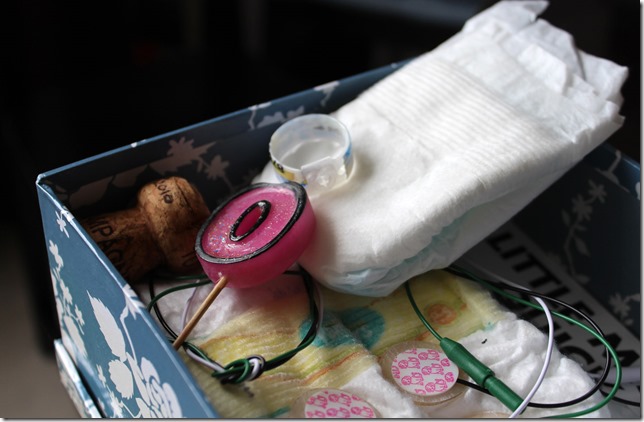 ps.  I promise to share pictures!
pps. I know I kinda cheated, that it's not my childhood - but this is the real focus on life this week!
Posted by A Polymer Penchant at 22:36